Why Daily Construction Reports Matter So Much More Than People Realize 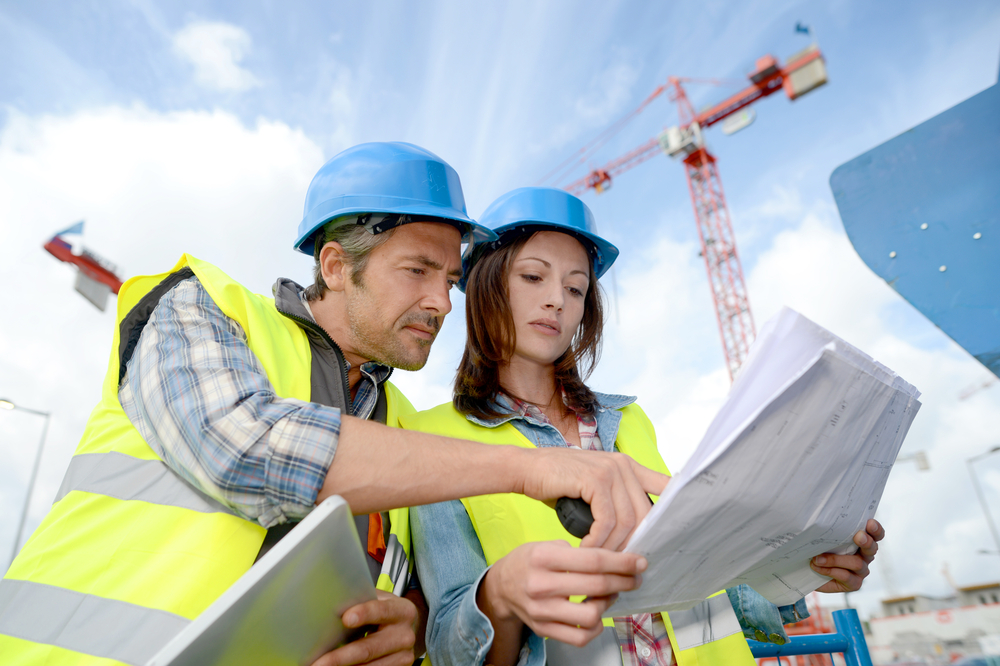 When it comes to the construction industry, remembering exactly what happened on a job site, when, and why is of paramount importance. But with so many projects in the field, keeping track of everything that occurred yesterday can become a challenge. When it comes to making sense of what happened last month, or six months ago, the effort can quickly become an uphill battle.

That in essence is why daily construction reports are so critical. They're a part of the process that many contractors overlook, but they add a tremendous amount of value for a wide range of reasons, all of which are worth exploring.

The Art of Daily Construction Reports

By far, the major reason why daily construction reports are important is that they are timely.. They create a paper trail that can be referred to in order to understand what is happening with a project, to answer questions, to solve various issues, and more. This is one of the reasons why they're also admissible in court should a construction company ever run into a major issue with a client.

As the name suggests, they must be completed on a daily basis for the best results. If a project manager waits until the end of the week, the end of the month, they may forget important details that would be necessary later on to settle a dispute or to better understand a project's status.

Along the same lines, it's crucial to know exactly what should go into one of these reports. Specificity is the key, meaning that managers should prioritize the following factors:

These daily reports can certainly be supplemented via photos, and indeed this is encouraged. If something on a job site was damaged that delayed production, it would obviously be helpful to see why when reviewing the daily report on a later basis.

However, keep in mind that you should always include a detailed description that indicates exactly where and when the photograph was taken. A date and time stamp should be included so that all parties involved understand the context surrounding it and can tie it to the daily report in question. Thankfully, many modern-day smartphones include this type of information in photographs by default. However, you need to make sure you transfer those properly to a computer to preserve that data.

Likewise, all photos should be saved and backed up whenever possible. For the best results, it's always important to back up important items to two locations. One can be preserved locally, like on a hard drive at a workstation in the office. But the other should always be to some type of off-site location like a cloud-based storage service to avoid potentially catastrophic data loss.

The Construction Industry Is Making A Return

The pandemic caused shifts and delays in a number of industries including construction. While the industry didn’t shut down...

Where is the Infrastructure Investment and Jobs Act Today?

In November 2021, President Joe Biden signed into effect the Infrastructure Investment and Jobs Act. The Act was designed to...

Cybersecurity in the Construction Industry