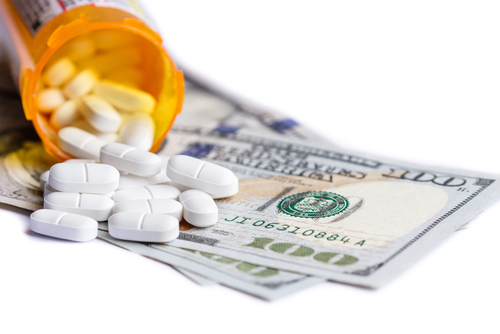 The opioid crisis is one the U.S. has been dealing with since the 1990s when increased opioid prescriptions were written in response to reassurance that such drugs were not addictive. The crisis has come in three waves, starting with prescription opioids and moving through synthetic opioids today. Concerns surrounding the crisis not only stem from increasing addiction, but also rising rates of overdose as a result of such addictions. Since the start of the crisis, in 2017, the U.S. Department of Health and Human Services has categorized the crisis as a public health emergency. HHS also released a five-point plan to tackle the problem, in combination with the CDC also being hard at work attempting to better prepare and prevent the spread of the crisis moving forward.

The Biden Administration has taken a stand against the crisis when earlier this month, President Biden announced a $1.5 billion grant program designed to help states and local governments treat and combat the crisis. The money will be dispersed via grants to states, territories, and tribal lands, and should be used to expand access to treatment and recovery services. A large portion of the funding has been set aside to be used in rural communities, and more specifically those hit hard by the crisis. Some of the monies will also be used for workforce training and education programs, as well as prevention initiatives.

The new funding is another piece in the President’s Unity Agenda mentioned in his initial State of the Union address. Outlooks for the funding include developing systems and networks of care to save lives, and improve the lives of the families and communities impacted by the crisis.

Optimizing patient access is essential to the financial health of an organization, including, most importantly, ensuring that gaining access is as... 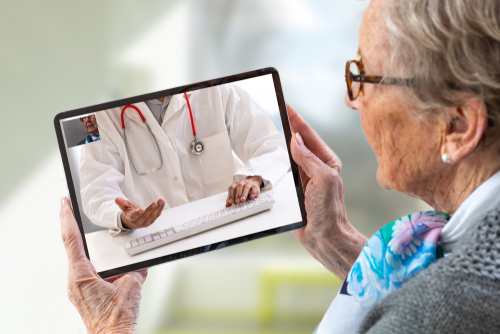 The Extension of Telehealth Flexibilities

The use of telehealth within Medicare has been restricted in the past to specific locations and circumstances. With the onset of the coronavirus... 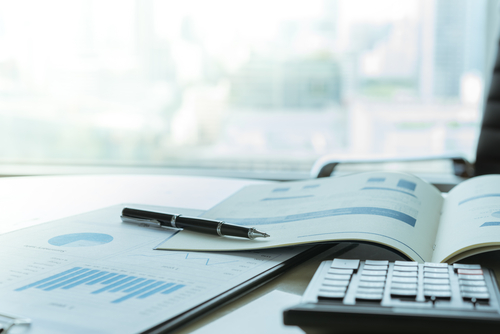